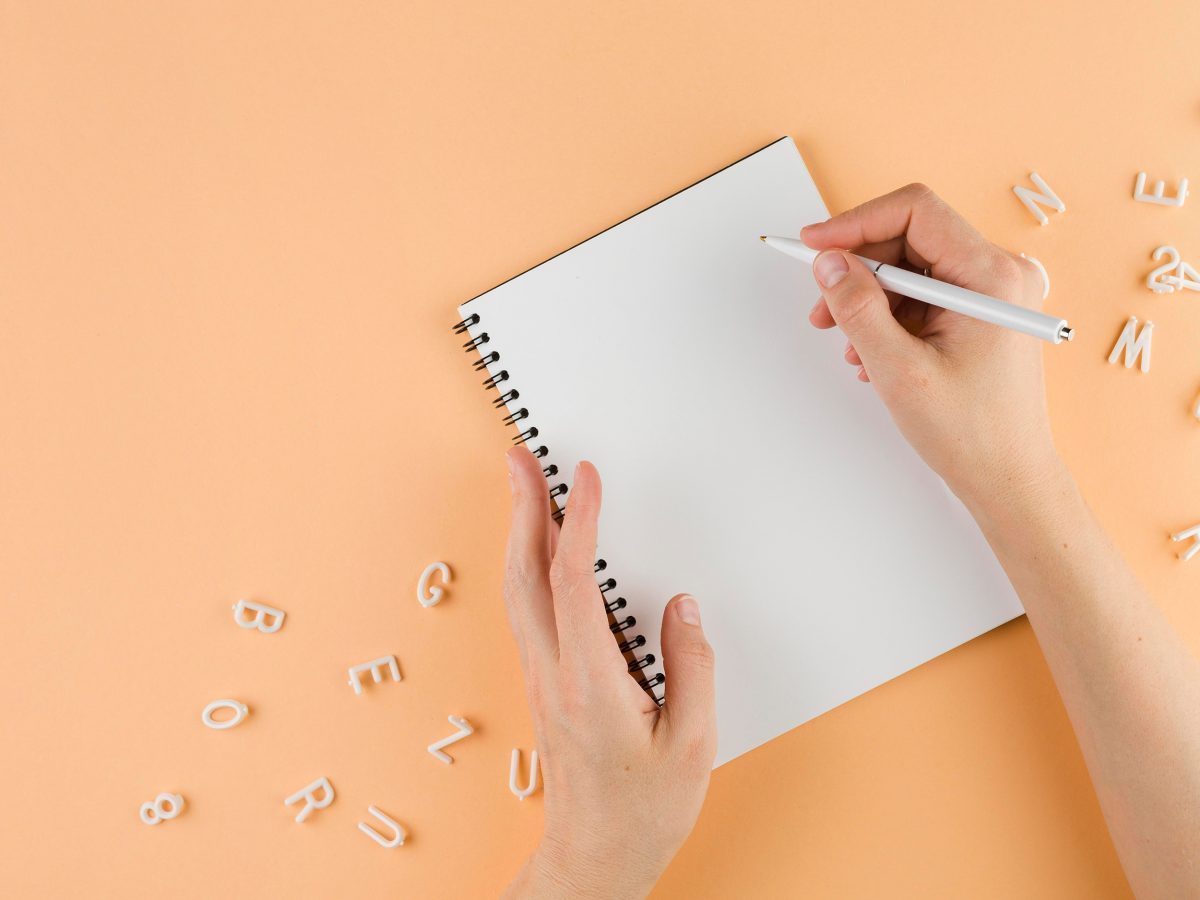 There are lots of academic writing skills that can make a difference when you write an essay or a thesis. You have to pay attention to everything, from the actual structure of your essay to the ideas, references, and tone. There are, of course, a few areas where most students seem to struggle – grammar and punctuation.

The misuse of punctuation is among the most common issues in essays, not to mention poor grammar. Good punctuation and perfect grammar ensure words are perfectly linked one to another. Misusing these will feel like talking with your mouth full – the worst impression you could make when presenting your piece of work. So, what kind of mistakes do you have to pay attention to?

The structure of a sentence is quite important and often overlooked. A sentence with a good structure will make sense. Stick to a poor structure and some of your readers will have to go through the sentence a few times in order to understand what you mean. Imagine then – going through paragraphs a few times to get your point of view.

Too many commas and lots of verbs can confuse your reader. You might be correct in terms of grammar, but you can easily cause confusion without making mistakes. What do you do then? Easy – play around with the structure of your sentence. Transform it. Consider splitting it into shorter sentences. Discover the right order for words to make sense too.

Find the appropriate tense for statements and stick to it throughout the sentence – even throughout the paragraph. For example, if you discuss someone’s opinion, you should stick to the present tense. Using the past tense will make it look like they have changed their opinions over time. You can use the past tense if you quote someone from another era – as well as someone who is dead for a long time.

Many newbies also use future tense, especially in
introductions and first chapters. They mention what the purpose of the essay is – and they do it in the future tense. It sounds a little unusual, yet it is common. Besides, it makes you look insecure. Instead, the present tense will show more confidence when introducing the final purpose of your work.

Prepositions are used to describe the movement and position of various nouns in a sentence. They might make sense at times, even if they are used incorrectly. Plus, incorrect uses are quite common these days. For instance, you cannot disconnect with someone but disconnect from someone. The initial word underlines getting together with someone, rather than stepping back.

Using the right prepositions shows clarity. Analyze them and make sure they make sense.

Colons and semi-colons at the wrong time

Colons and semi-colons are similar, but they mean two different things. Colons are used when two sentences are connected. This is the only rule to remember: colons connect things. On the other hand, semi-colons disconnect them, as the two statements or sentences should be able to stand alone.

Apostrophes are some of the most common mistakes in writing and using them correctly will underline great academic writing skills. If something belongs to a homeowner, it is the homeowner’s thing. When it defines possession, the apostrophe is often left behind, so the singular word becomes a plural word. It makes no sense at all.

Apostrophes are also used to signal missing letters. Contractions should not be used in such essays though. Stick to full words and you will show amazing academic writing skills.

The list can go on for ages. These are the types of mistakes that anyone can do. Here are a few other issues to pay attention to:

In conclusion, academic writing skills involve lots of small considerations. There are lots of mistakes that people do without realizing it, which will show an obvious lack of professionalism and education. 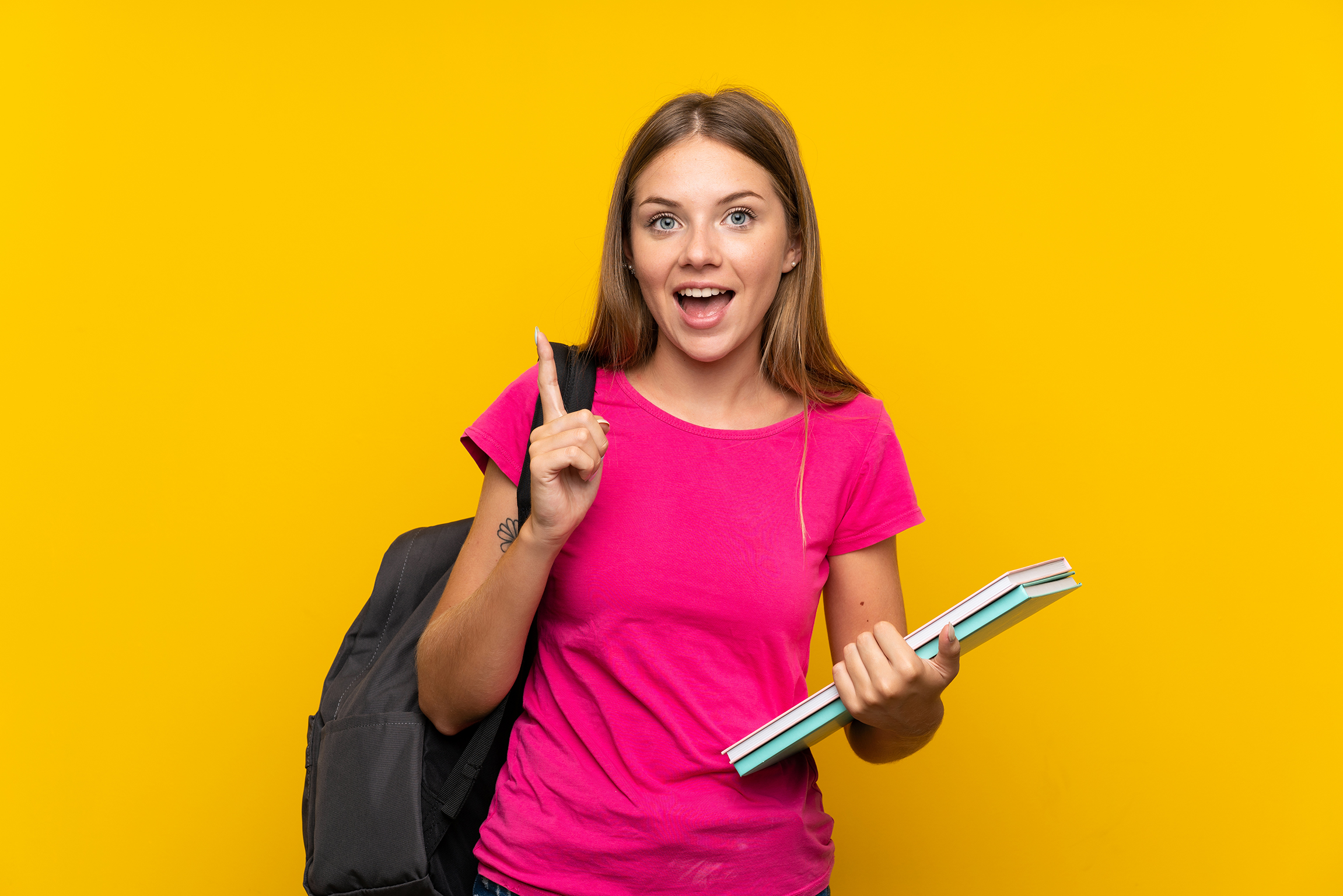 Language is the tool to express oneself in the form of knowledge, ideas, ideologies, thoughts, experiences, etc. Writing an essay is about penning something elaborately so that readers might get the points in detail. Measuring the knowledge and innovation level of an academician or researcher… 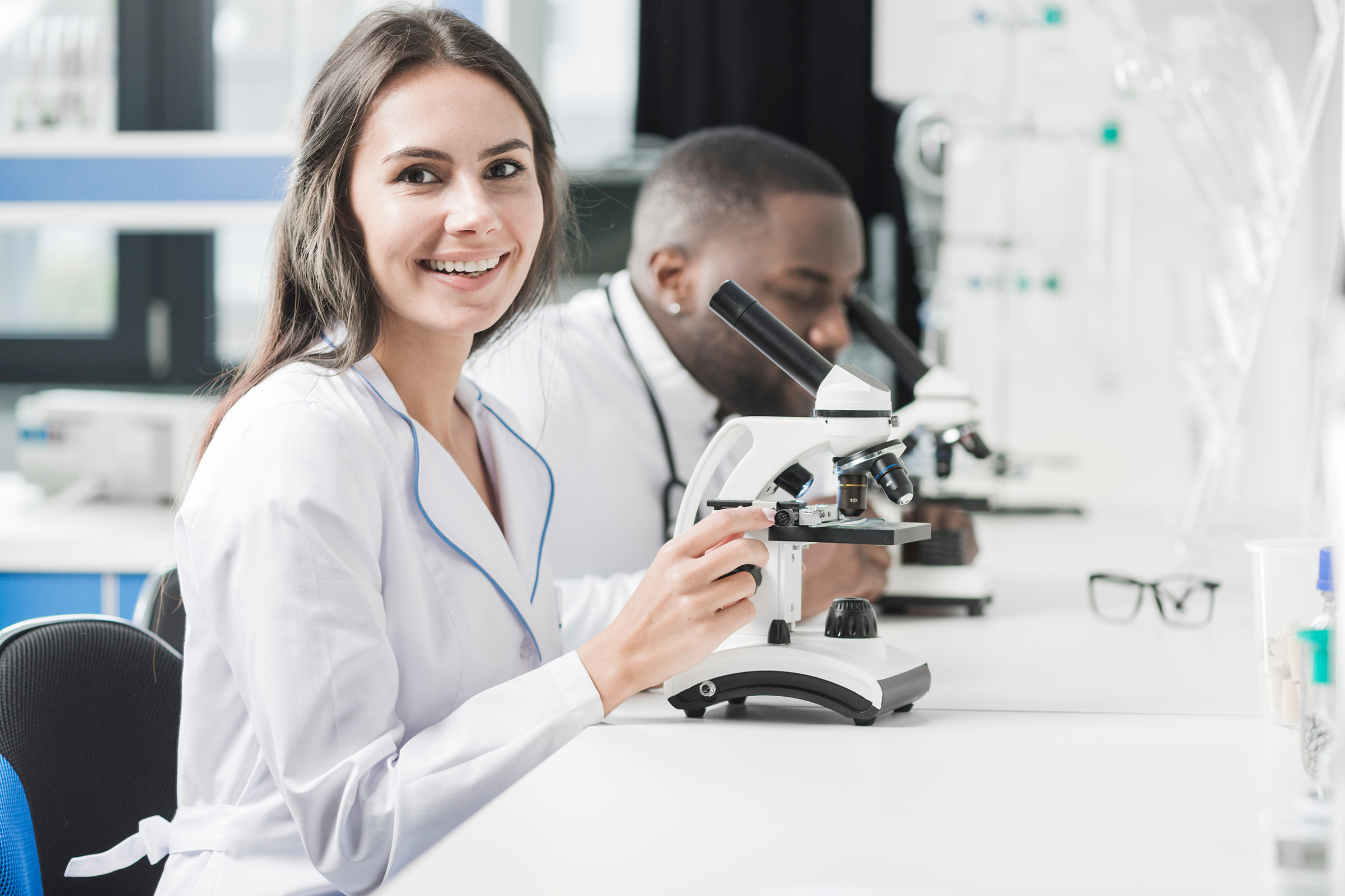 Writing a biology lab report is not as easy as it sounds. Students, specifically biology students, often find themselves asking the same question of how to write a biology lab report. Sometimes, other students see this task as just one of the requirements to pass…

There are lots of academic writing skills that can make a difference when you write an essay or a thesis. You have to pay attention to everything, from the actual structure of your essay to the ideas, references, and tone. There are, of course, a…